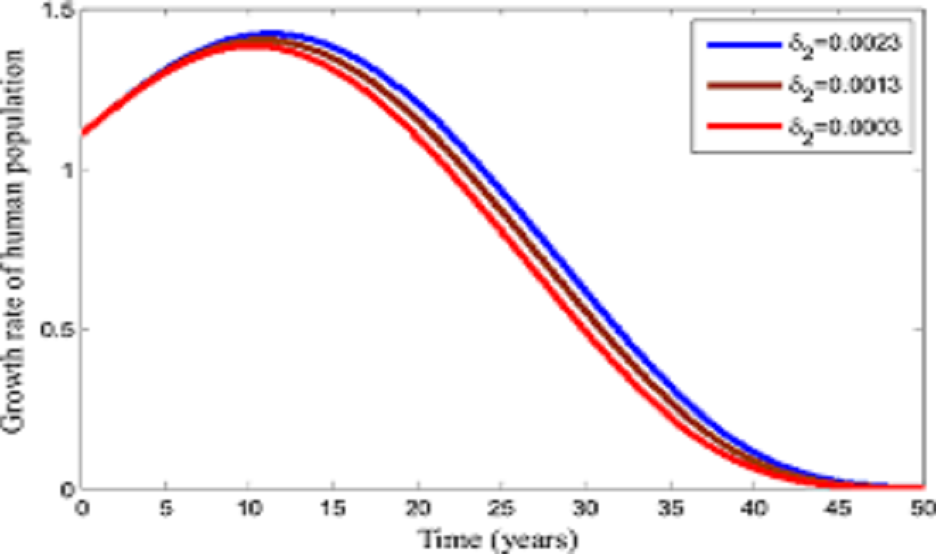 At present, climate change is a burning issue which is being changed with the rising of atmospheric temperature due to the emissions of greenhouse gases (GHGs) in the environment. Climate change and the increasing amount of GHGs jointly impact the living beings near coastal areas introducing different and destructive natural disasters that confine their consecutive life-style. On the other hand, the forest area on the earth’s surface is decreasing gradually due to different purposes of human population. As a result, the environment and living beings near coastal areas will have to face a comprehensive natural threat at the end of the century. In this study, a non-linear mathematical model has been proposed to briefly describe the potential impact of GHGs on climate change rising atmospheric temperature and their combined harmful effect on living beings near coastal areas. After investigating the proposed model analytically and numerically, the numerical simulations have been performed to illustrate the effect of rapid emissions of GHGs on the other dynamics in support of analytical findings briefly. The article discloses the potential threat of increasing GHGs emissions on the environmental system.