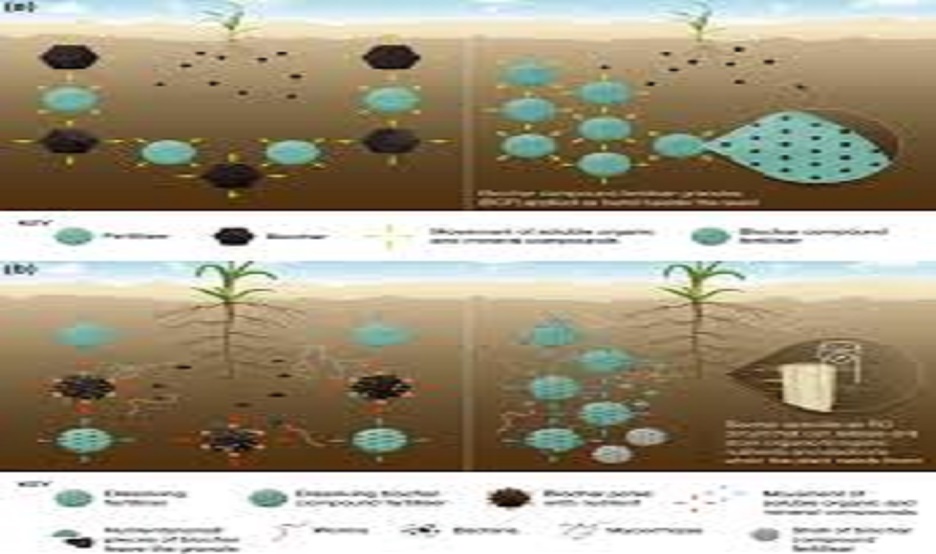 Soil aggregation is deeply impacted by the quality of organic materials. However, the organic material features that control soil aggregation dynamics are still largely unknown. In this study, a total of 11 organic residues including vetch (alfalfa, hairy, and Chinese milk), straw (rice, maize, wheat, miscanthus, soybean, and sorghum) and manures (cattle and pig) were characterized by stoichiometric, biochemical and C functional features. The soil respiration, mean weight diameter (MWD) and glomalin-related soil protein (GRSP) levels were measured during 56 d of incubation. The results showed that stoichiometric features had no impact on soil respiration and aggregate stability except the N content. Residue decomposition was positively affected by soluble sugars but negatively affected by lignin and cellulose in the first 14 d (P < 0.05). Soluble sugars positively influenced the MWD up to 28 d, and cellulose continued this effect at 56 d (P < 0.05). Soil respiration and MWD were positively associated with alkyl and carbonyl C but negatively related to the alkyl and di-O-alkyl C fractions in the first two weeks, while adverse effects on the MWD were found at 56 d of incubation (P < 0.05). Organic residue input increased the GRSP level in the order of manure > straw > vetch. The GRSP content had a negative effect on the MWD up to 28 d (P < 0.05) but was not related at 56 d of incubation. Overall, high levels of soluble sugars of residues resulted in transient aggregate stability, but persistent aggregate stability was mainly contributed by the cellulose, O-alkyl C and di-O-alkyl C features.