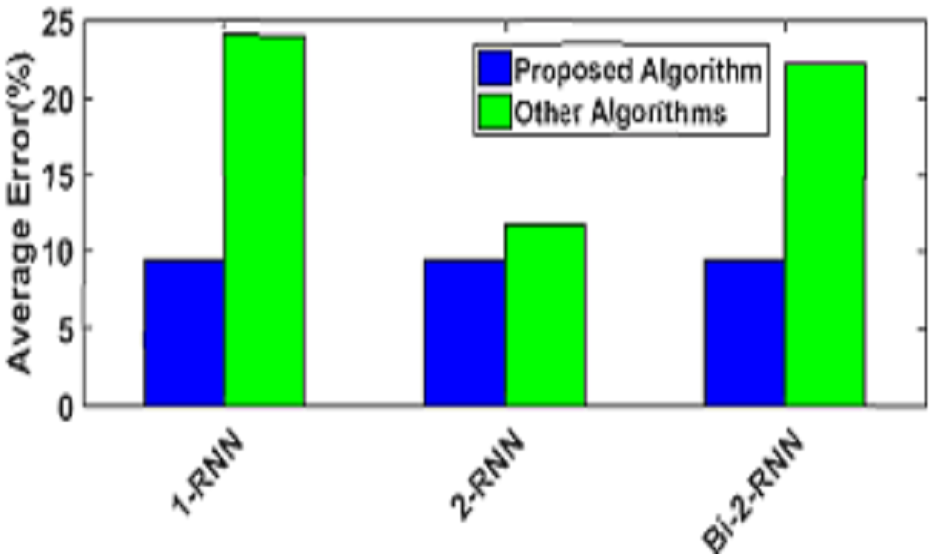 The traveling salesman problem (TSP) is one of the well-known and extensively studied NPC problems in combinatorial optimization. To solve it effectively and efficiently, various optimization algorithms have been developed by scientists and researchers. However, most optimization algorithms are designed based on the concept of improving route in the iterative improvement process so that the optimal solution can be finally found. In contrast, there have been relatively few algorithms to find the optimal solution using route construction mechanism. In this paper, we propose a route construction ptimization algorithm to solve the symmetric TSP with the help of ratio value. The proposed algorithm starts with a set of sub-routes consisting of three cities, and then each good sub-route is enhanced step by step on both ends until feasible routes are formed. Before each subsequent expansion, a ratio value is adopted such that the good routes are retained. The experiments are conducted on a collection of benchmark symmetric TSP datasets to evaluate the algorithm. The experimental results demonstrate that the proposed algorithm produces the best-known optimal results in some cases, and performs better than some other route construction optimization algorithms in many symmetric TSP datasets.