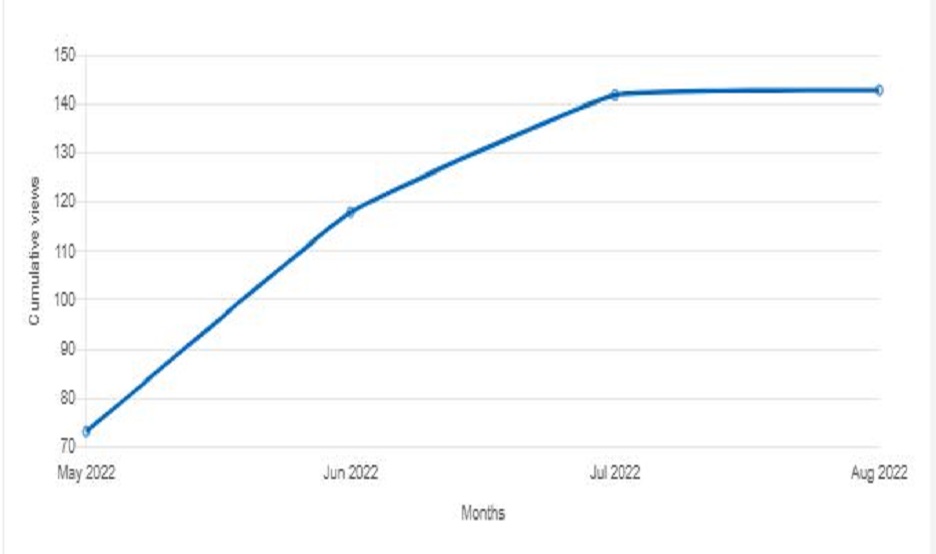 Frequency of watching television, owning a mobile phone and risk of being overweight/obese among reproductive-aged women in low- and lower-middle-income countries: A pooled analysis from Demographic and Health Survey data

People who are overweight and obese suffer from significant health impacts that have increased globally. Concurrently, usage of information and communication devices such as television and mobile phones have also been growing, affecting people’s weight. This study examined the association between watching television and owning a mobile phone with overweight and obesity among reproductive-aged women in low- and lower-middle-income countries (LLMICs). Data of 21 LLMICs reported between 2015 and 2020 were collected from the Demographic and Health Surveys. Multivariate logistic regression was performed to determine the association into three pooled segments: a group of 21 countries, the World Bank income classification and the regional categorisation of the countries. The all-inclusive prevalence of overweight or obesity was found at 27.1% among 175,370 reproductive-aged women, and this prevalence varied among countries. Overall, the odds of being overweight or obese were 1.20 (adjusted odds ratio [AOR]=1.20, 95% confidence interval [CI]: 1.15–1.24), 1.40 (AOR=1.40, 95% CI: 1.35–1.44) and 1.18 (AOR=1.18, 95% CI: 1.03–1.35) times higher among those who watched television less than once a week, at least once a week and almost every day, respectively, compared with those who did not watch television. Besides, women’s mobile phone ownership is more likely to experience overweight or obesity (AOR=1.72, 95% CI: 1.67–1.77). Consistent results were found for the countries categorised according to the World Bank income and regional classification. Focus on sedentary behaviour, such as television watching and mobile phone use, of women and regional or country-specific innovative strategies and programs are of great immediate importance to decrease the prevalence of overweight and obesity.