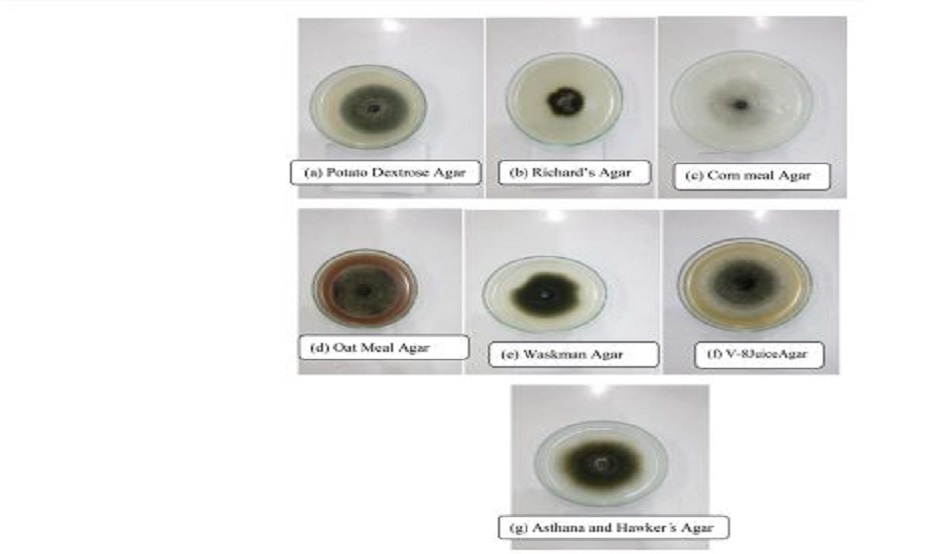 Pathological Survey on Early Leaf Blight of Tomato and In Vitro Effect of Culture Media, Temperature and pH on Growth and Sporulation of Alternaria solani