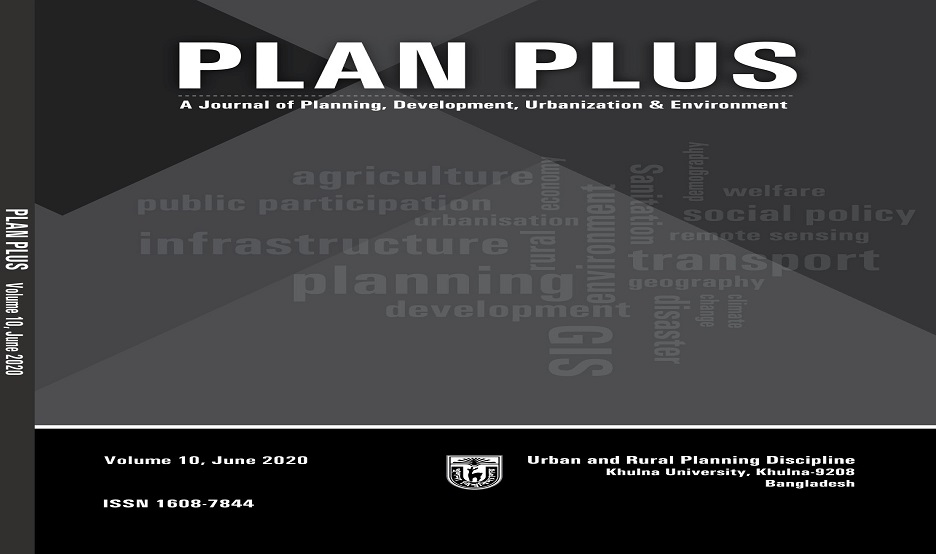 Physical Upgrading Of Housing In Informal Settlements: Priorities For The Extreme Poor.

Informal settlements are home to nearly a quarter of global urban population - many of which are extreme poor. Prompted by both local and global initiatives and executed by donors and NGOs, these settlements have been undergoing infrastructural upgrading for the past 4-5 decades. Yet, the number of extreme poor and their settlements increased, while their overall livelihood situation remained unchanged. Hence, one becomes skeptical about the usefulness of these mostly settlement-level infrastructural upgrading works and asks about their right focus. Infrastructural development often also appear less useful for this group as their priorities are guided by market-led principles - planned and executed in a top down manner, while at the ground level, the extreme poor people having to deal with other 'smaller' housing and non-housing issues at the household/dwelling level. In the physical upgrading of informal settlements, extreme poor dwellers' such 'smaller' needs are therefore seldom prioritized. But being aware of these peoples' exact needs and priorities, and their inabilities to afford dwelling upgrading and their non-housing livelihood needs governing their priorities, we would still like to underscore if some contextual housing priorities can still be identified for future upgrading works. But in the broader context, we would also like to see why uncritical and un-contextual housing interventions are still conceptualized without considering extreme poor's needs? We used a case study approach for this research and studied two extreme poor settlements in Khulna, Bangladesh. We found that no intervention so far prioritized the dwelling-unit with the goal to improving their livelihoods. Key constraints behind this were the lack of tenure security, chronic exposure to natural hazards, high renter-owner ratio, not enough investments in non-monetary livelihood dimensions, and missing HBE components in housing credit. Issues regarding beneficiary selection, appreciation of extreme poor peoples' capacities and practices, prioritizing non-housing needs, absence of incremental upgrading schemes and housing not being considered as key livelihood instrument also compounded the matter. We realized that market-driven neoliberal principles that advocate state withdrawal and privatization had played a key role in setting priorities for the donors, NGOs and even local government bodies. We suggested that physical upgrading priority for the extreme poor should hence be set in two mutually dependent fronts. One, a continuation of UPPR's partnership approach should be ensured, supplemented by subsidies. This needs to be extended more into housing/dwelling levels. For the poorest and the most vulnerable, greater presences of Government in providing social safety nets also need to be provisioned simultaneously. Two, livelihood dimensions need to be mainstreamed and integrated with all housing and non-housing upgrading.