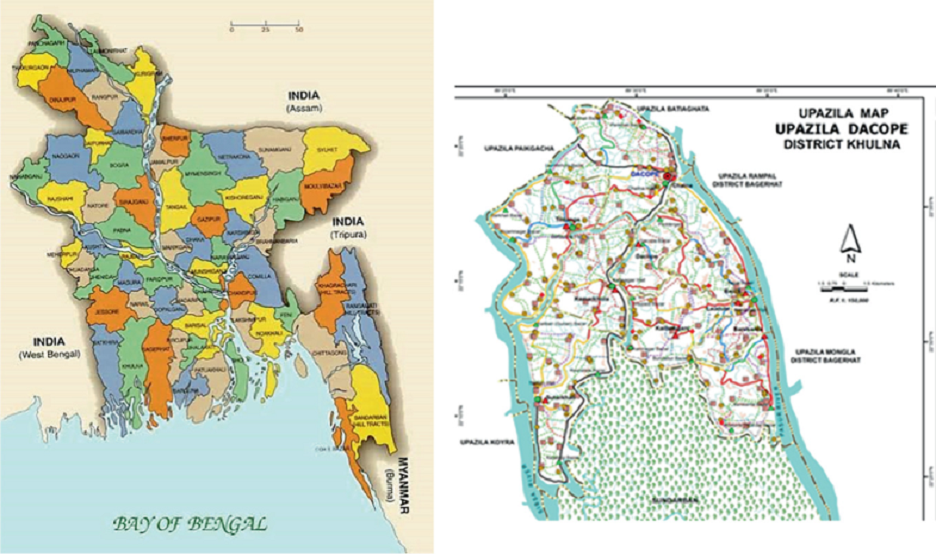 The coastal areas of Bangladesh are often hit by climate induced Cyclones which have devastating effects on livelihood of people. The aim of the study was to understand the long-term occupational effect of climate change induced cyclone on farmers in the coastal area. To address the objective of the study various qualitative methods such as in-depth interviews, focus group discussion and key informant interview were employed for data collection in 2020. The study was conducted in Kamarkhola union under Dacope upazila of Khulna district in Bangladesh. The study reveals that due to cyclone farmers faced various degrees of difficulties to maintain their livelihood in the post-disaster period. Cyclone Aila caused damage to the embankment in the area as a result many agricultural land experienced waterlogging for more than three years. Consequently farmers could not produce crops and created long-term unemployment of the agriculture depended households. Regular flooding of agricultural land decreased fertility of land because of increased salinity and siltation on top of the land. Therefore, the crops production reduced significantly when the farmers resumed cultivating. To cope with this situation, many marginal farmers and agricultural labourers have changed their occupation and are working as day labourers. Some of them also have migrated to neighbouring cities in search of work. To reduce the vulnerabilities, the farmers have suggested for implementation of a long-term disaster recovery plan by the government.