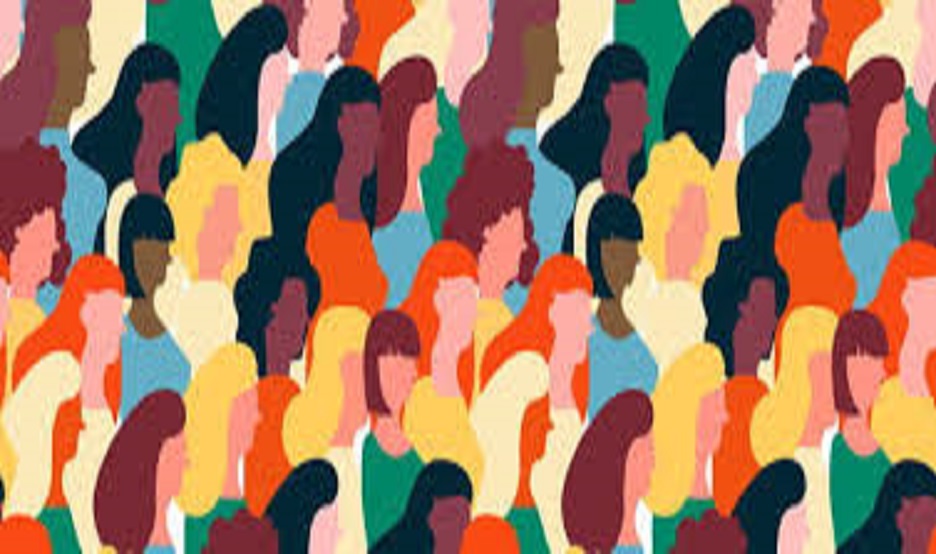 At present, the movie is one of the most powerful media of knowledge and information in the world. Through a movie, various issues including political, economic, social, and cultural issues come up in the society. The issues of various complex relations of the society are presented in a movie. Gender has different characters in Bangladeshi movies and the characters have different meanings. Eight movies are selected for the study through purposive sampling and research data is explained through the narrative analysis method. Stuart Hall's representation theory, Laura Mulvey's male gaze theory, and queer theory have been used as theoretical frameworks for the study. The results show that in eight movies, women are portrayed as weak, compassionate, unobtrusive, and men as strong and authoritarian. There is no presentation of the Third Gender in any movie other than Common Gender movie. Women are portrayed in the movie as sexually appealing, dependent on men and victims. And men have been portrayed as sex offenders, women abusers, and criminals. Apart from the character of the heroine, the character of other women in the movie is inanimate. The men are the active and central characters in all the movies and most of them see in scenes and dialogues. In some of the dialogues and scenes of the movie, women are respected and women's issues are highlighted which is not enough to highlight women's issues as a whole. And seven of the eight movies have no scenes or dialogues about third genders. However, in the Common Gender movie, the helplessness, denial of their basic right, and various problems of third genders have been highlighted. The movie can play a positive role in overcoming the obstacles to the development of gender inequality in society.