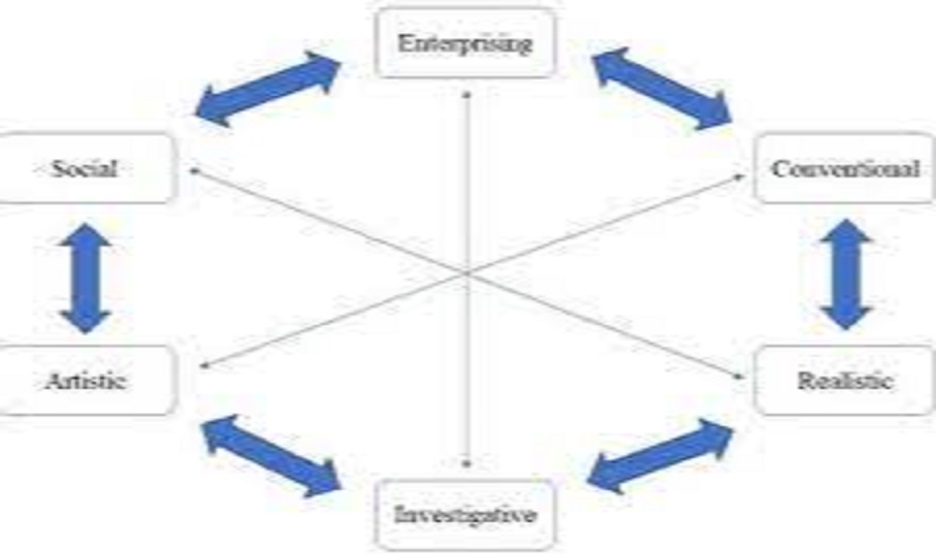 People around the globe, especially the educated ones, have become very much concerned about their careers. University students in Bangladesh are generally treated as one of the most serious segments having the intention for selecting career paths. In this regard, several factors are having different levels of influence over the career choice decision. This study aims at identifying and ranking the factors influencing the career choice of undergraduate students of public universities in Bangladesh. The study is quantitative where the perception of 384 undergraduate students of public universities of Bangladesh has been measured to find the level of influence of multiple factors influencing their career choice. A convenience sampling technique was used to choose the respondents. This study finds several factors having a different degree of impact on the choice of career. Sixteen factors have been identified through an extensive literature review based on which students’ perception was measured using a five-point Likert scale. Out of these 16 factors, 5 factors have been found strongly influential, 6 factors have been marked as moderately influential, and the rest 5 factors have been ranked as a low influential factor as perceived by the respondents. However, no established scalewas utilized to rank the factors rather it has been performed based on mean value developing a scale using the rule of thumb. After a careful analysis, the personality of the students has been identified as the most influential factor for the career choice with a mean of 4.28 and standard deviation of .962 whereas the influence of relative has been marked as the least influential factor with a mean of 2.67 and standard deviation of 1.426.