I am delighted to welcome you. No doubt, you will be thrilled to explore Khulna University. It's the 9th public university in Bangladesh. Khulna University was established on January 4, 1987 at Gallamari, where brutal genocide took place during Liberation War in 1971. Thousands of people were brutally killed by the savage Pakistani army and their collaborator Razakar, Al Badr. 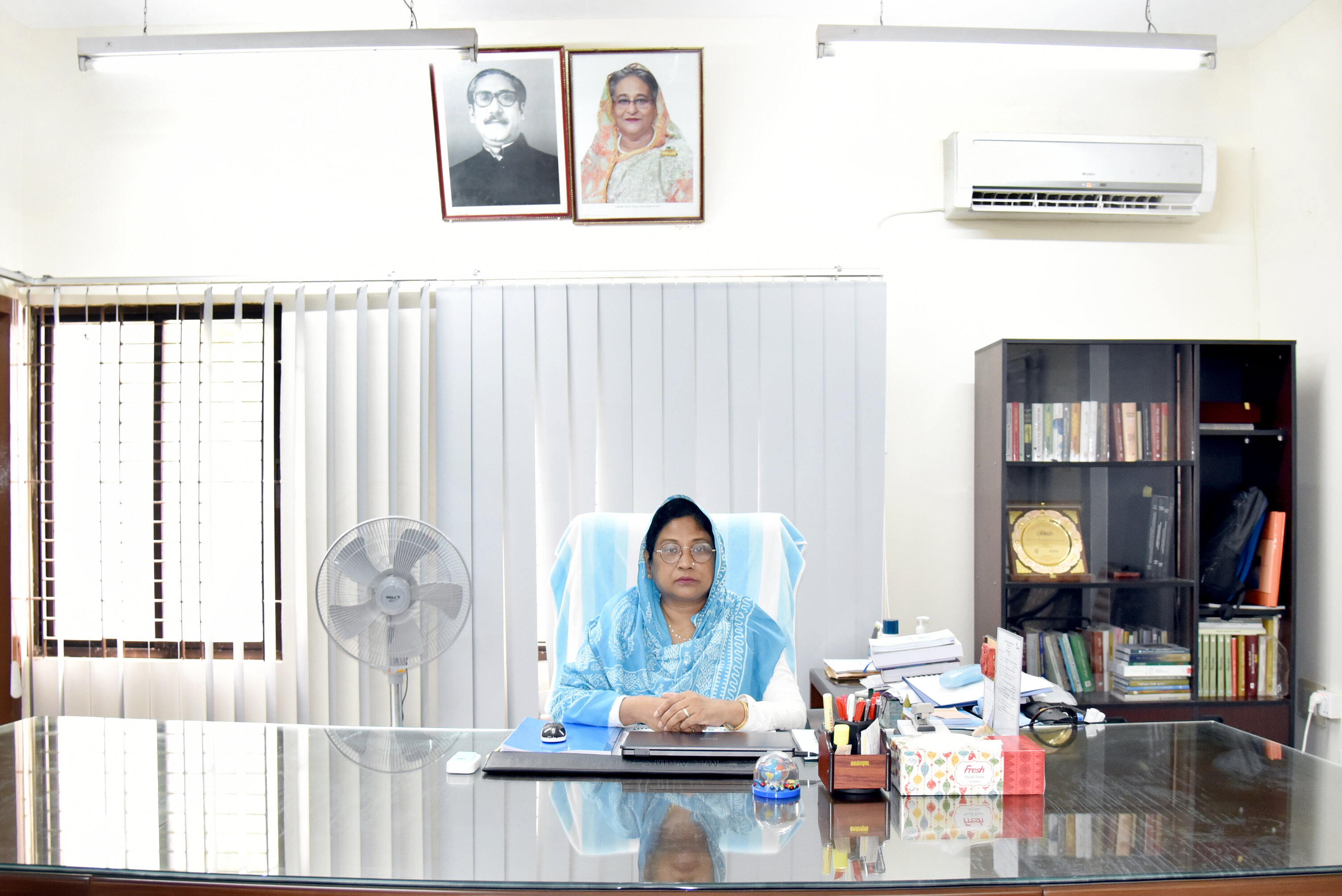 "Learn, Lead and Live" is our slogan. Our vision is "Creation of global leaders who will contribute to make knowledge-based society; that will contribute to maintain an inclusive and transformative growth. The university aims to achieve this vision through scholarly enquiry and contribution to the fast changing nature of knowledge. Khulna University continues to make new success stories every year in various fields of education and research. According to SCOPAS survey Khulna University ranked first in innovation and was placed second and third in research for two consecutive years (2018 & 2019). Khulna University is the first public university in the country to implement the Outcome Based Education (OBE) curriculum. As the second Public University after BUET, course credit system was introduced in Khulna University from 1997-98. Khulna University introduced Urban and Rural Planning, Business Administration, Biotechnology and Genetic Engineering and Environmental Science discipline for the first time at undergraduate level in the country. Architecture and Computer Science and Engineering were also among such disciplines first inserted in University curricula outside Dhaka. The discipline of Forestry and Wood Technology started its journey in Khulna University as the 2nd of its kind in the country. The Institute for Integrated Studies on the Sundarbans and Coastal Ecosystem (IISSCE) was established in Khulna University not only in the country for the first time, it was first of its kind even in the world too. The first soil archives in the country marked its foot step again in Khulna University. Research grants continued to flatten resulting an welcoming boost in the research activities of the Khulna University; that attract young researchers for further research and innovation. I strongly believe Khulna University is inching ahead in the right direction, providing modern and quality education to the future generation and playing a positive role in nation building. We reiterate our promises to deliver world class quality education accessible to all and an environment for creating 'Global Professionals' marching forward with the tone of evolving time.

Office of the Pro-Vice-Chancellor 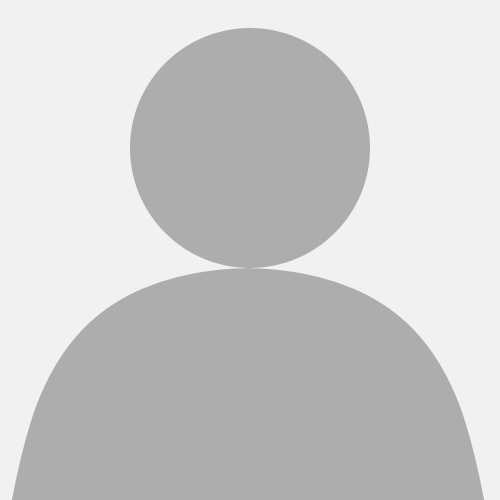 Secretary to the Pro-Vice chancellor 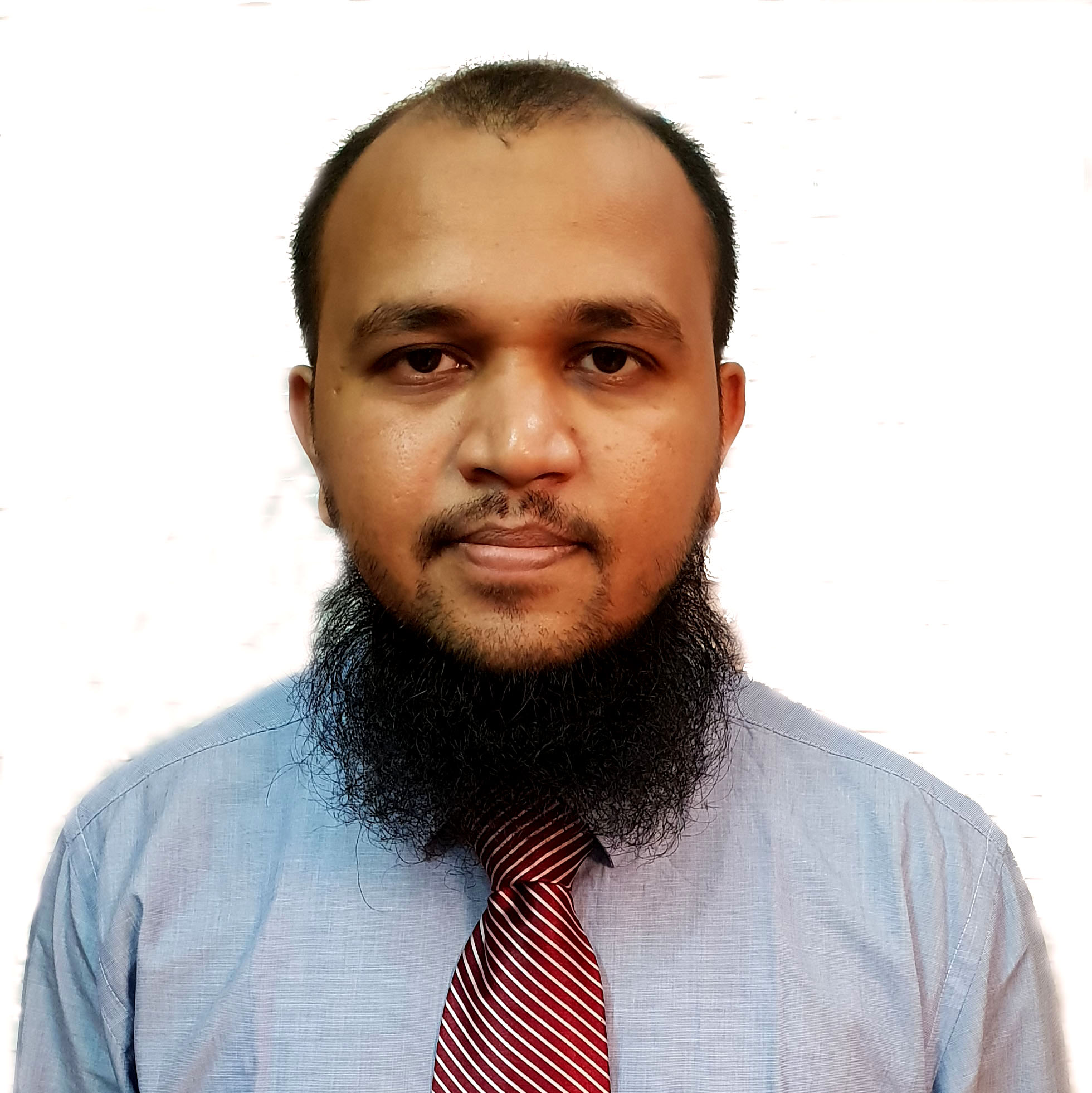